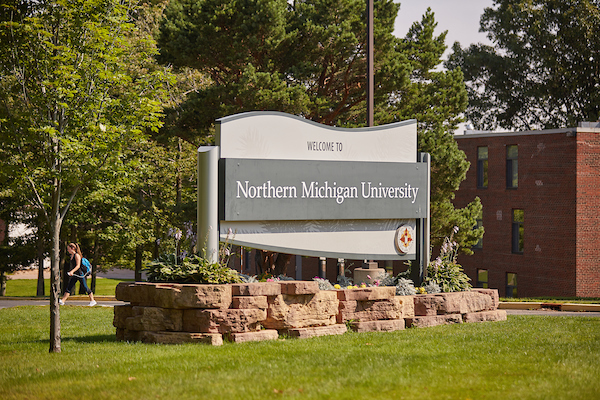 When it first opened its doors in 1899 as Northern State Normal School, 32 students were greeted by a faculty of six on a 22-acre campus.

For many years, educating teachers was the sole mission of the school.

As enrollment swelled in the '50s and '60s, this small teacher's college became a diversified institution with dramatic growth in faculty and facilities.

Under a state constitution in 1963, Northern, like all public institutions in Michigan, was granted university status and an autonomous Board of Trustees.

The state's 15 public universities coordinate their activities through a statewide council composed of presidents and chancellors.