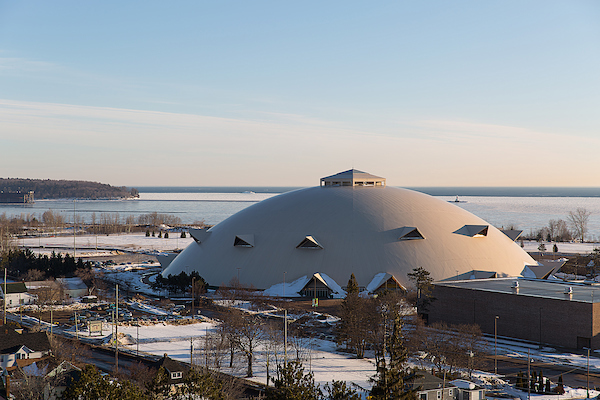 The Superior Dome has been home to the Wildcat football team since its construction in 1991 and is now also home to the Wildcat soccer team and the Wildcat track teams. The Dome stands 14 stories high and encompasses 5.1 acres under its roof. Constructed of 781 Douglas Fir beams and 108.5 miles of fir decking, the Dome has a permanent seating capacity of 8,000, although the building can hold as many as 16,000 people.

In the "Book of World Records - 2010," the Superior Dome is listed as the fifth-largest dome structure in the world (largest being measured by diameter). The four other structures that are larger are made of steel, making it the largest wooden dome structure.The facility has a diameter of 536 feet. It has the ability to withstand 60 pounds per square foot of snow and 80 mile per hour winds.

The Dome's features include a retractable artificial turf carpet, the largest of its kind in the world. When extended, the turf has the ability to accommodate football, soccer (120 x 72 ft. field) and field hockey. Underneath the carpet is a synthetic playing surface that features three basketball/volleyball courts and a 200-meter track. Three concession areas provide service to all events. 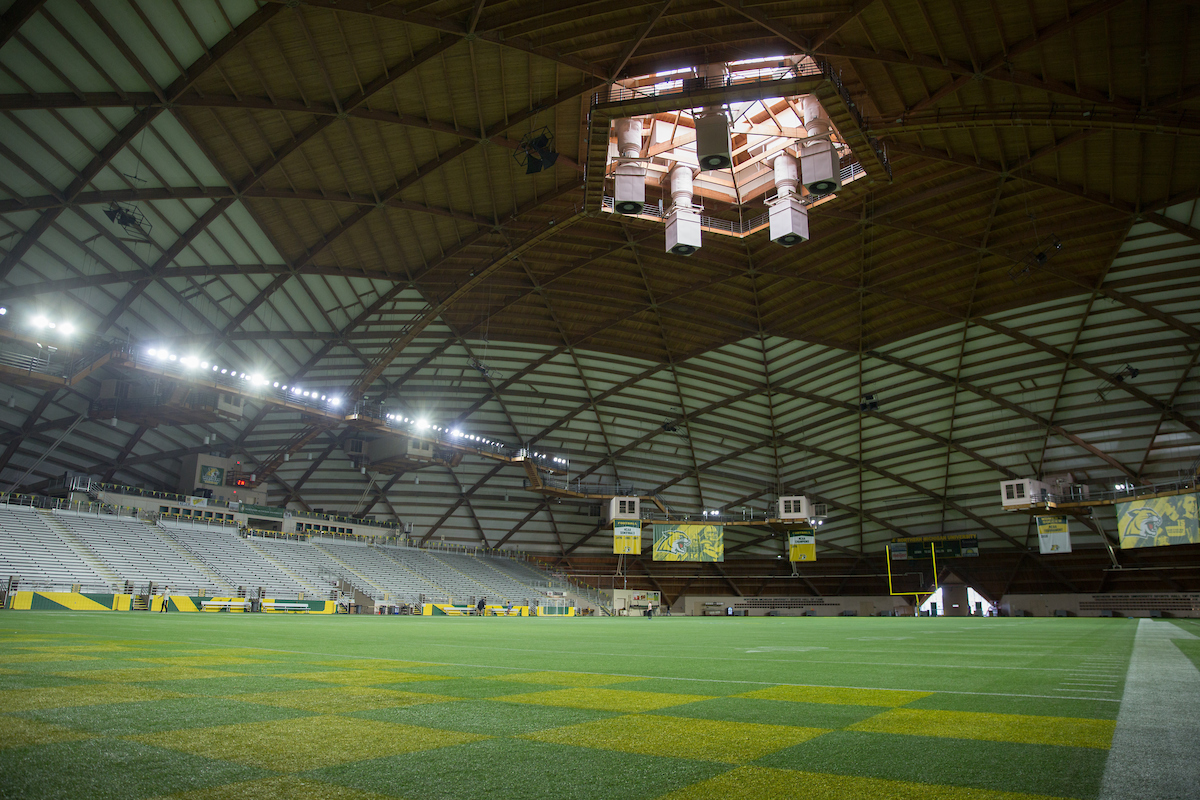 Twelve computerized winches extend the carpet over a cushion of air. It takes 30 minutes to retract the artificial turf carpet and approximately two hours for full set up to be completed.

The Superior Dome is also home of the NMU Olympic Training Site offices, as well as special training areas for the NMU-OTS boxing, weightlifting and wrestling teams.

For information about the Superior Dome building hours, go to Facility Schedules.

Find this building on the campus map.
facilities