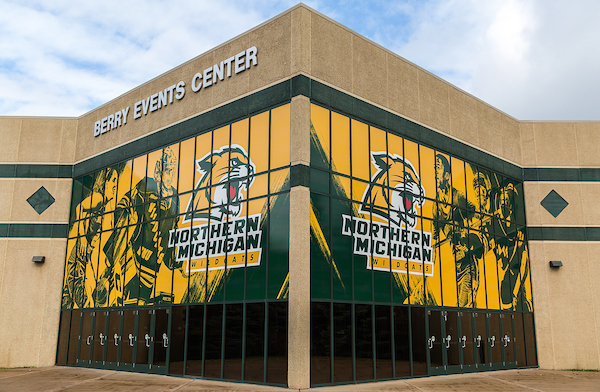 The Berry Events Center, which opened its doors in October 1999, is home to the NMU men’s and women’s basketball teams, hockey team and the USOEC short track speedskating squad. The facility is named in honor of the John Berry family, who made a gift of $2 million to Northern Michigan University to help build the facility. John Berry is a 1971 NMU alumnus.

The facility provides individual seating for 3,800 fans, in addition to seats in 16 luxury boxes. Along the perimeter of the arena are four large concession areas, as well as standing room for 400 fans.

When used for hockey, the Berry Events Center houses an Olympic-sized ice sheet measuring 200' x 100'. When set for basketball, the court sits on protective flooring placed over the ice, providing additional seating for 500 fans. Conversion from hockey to basketball is completed in five hours. 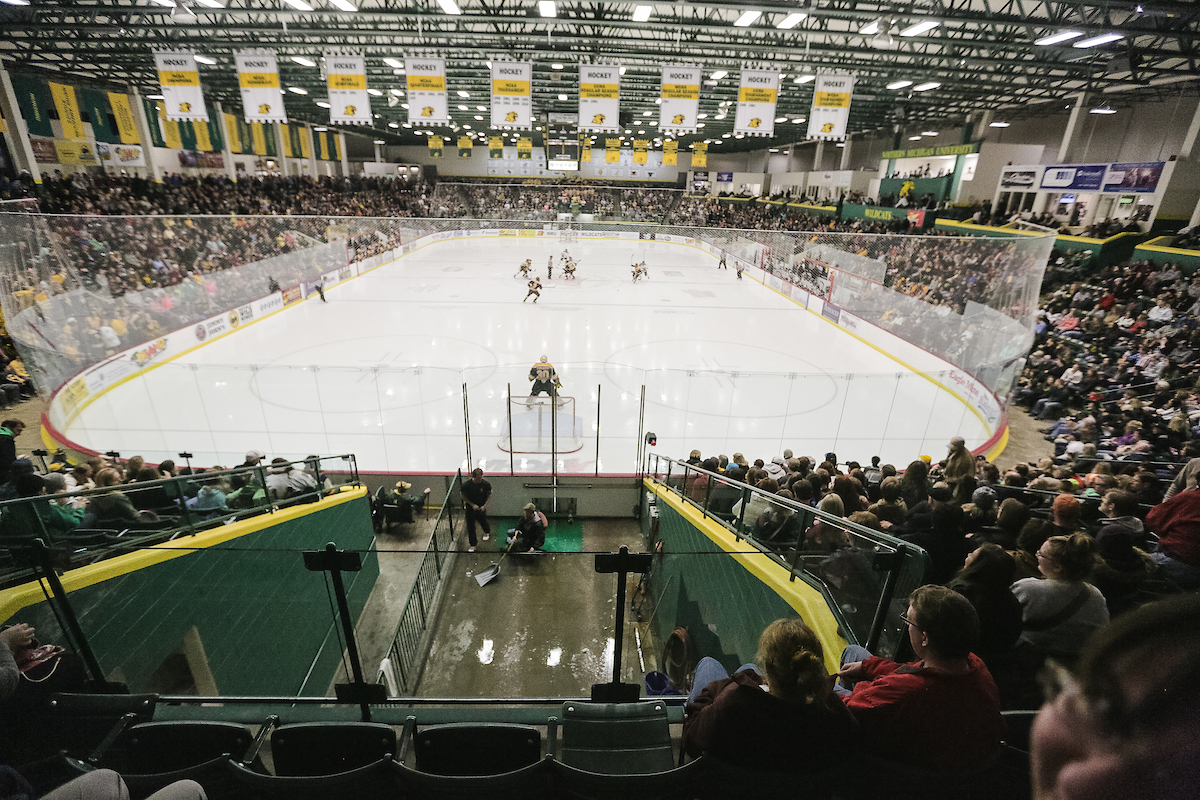 The Berry Events Center features locker rooms for each of its home teams, as well as four general-use locker rooms. In addition, changing areas are located on the lower level of the facility.