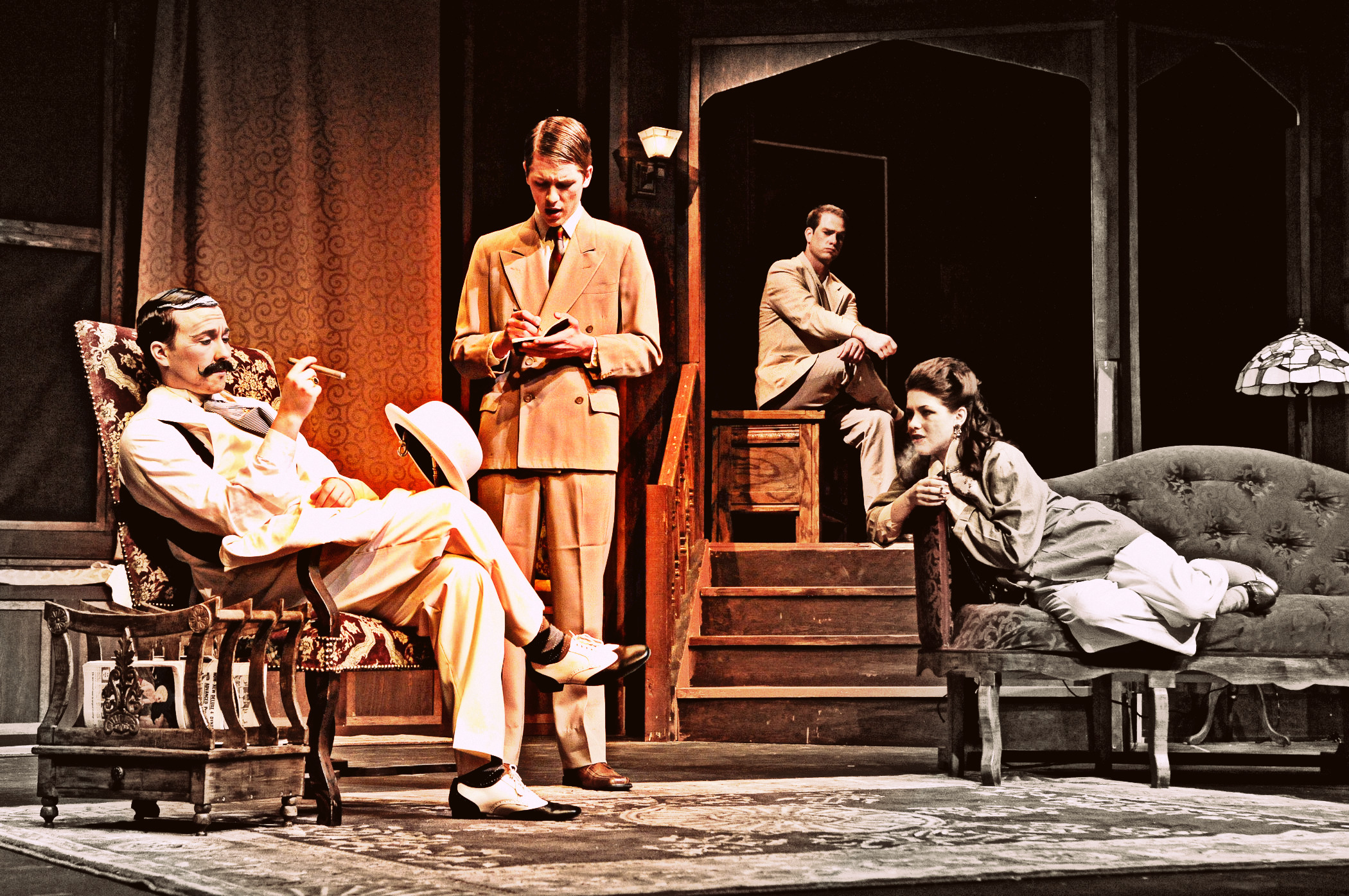 The Little Theatre was built on Northern's campus in 1963. It was part of a three-unit complex, which also included Thomas Fine Arts and the McClintock Building. The complex is used for a variety of purposes, including classes, set building and performances.The theatre accommodates 515 people in a continental seating arrangement and houses storage areas, shops, make-up and costume facilities, and dressing rooms.

Throughout the years, renovations and improvements have been made to the theater on a regular basis, including two major projects. During the summer of 1969, the counterweight units, drapes, and shop equipment were installed, making the facility a complete and extremely flexible staging area. In 1995, a renovation updated the lobby and addressed several accessibility concerns.

On May 31, 1969, the name of the Little Theatre was changed to Forest Roberts Theatre in honor of Roberts' service to the university and the community. The dedication was made on May 31, 1969. During a memorial service for professor Roberts in the summer of 1997, a bronze plaque and portrait made in his honor were placed in the lobby of the theatre.

Source: A Sense of Time by Russell Magnaghi.