Dr. Adam Prus is a member of Sigma Xi and teaches in the NMU Psychology Department where he does research on psychopharmacology, particularly in reference to schizophrenia and other neurological disorders.  Below, he describes this ongoing research in his own words: 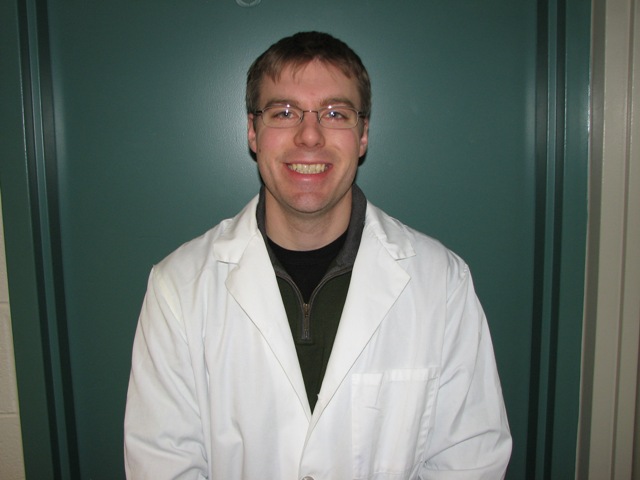 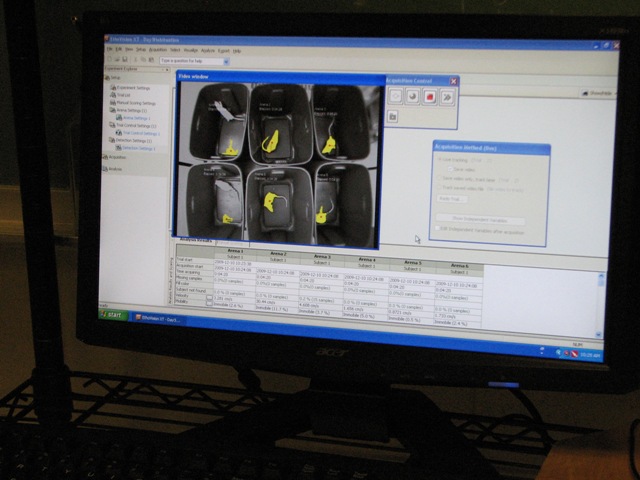 In the Psychopharmacology laboratory, we conduct studies to assess novel pharmacologic approaches toward treating mental illnesses.  In particular, most of our studies have focused on developing new treatments for schizophrenia, a life-long disorder characterized by positive symptoms (e.g., hallucinations and delusions), negative symptoms (e.g., emotional withdrawal, social isolation), and cognitive impairment (e.g., impairments in memory and attention).  Toward this end, animal behavioral models and neurochemical methods are used to assess drug effects on neurotransmitter release and behavior.  These studies have been funded by the National Institute on Mental Health and the Stanley Medical Research Institute. Moreover, we actively collaborate with several pharmaceutical companies to study drugs in development for the treatment of schizophrenia, anxiety, depression, Alzheimer's disease, and other disorders.  Both undergraduate and graduate students are heavily involved in these studies, including leadership roles on these projects.  Studies conducted in this laboratory are presented at national and international scientific conferences,including the Society for Neuroscience and the European Behavioural Pharmacology Society, and peer-review scientific journals, including Brain Research and Behavioural Pharmacology. 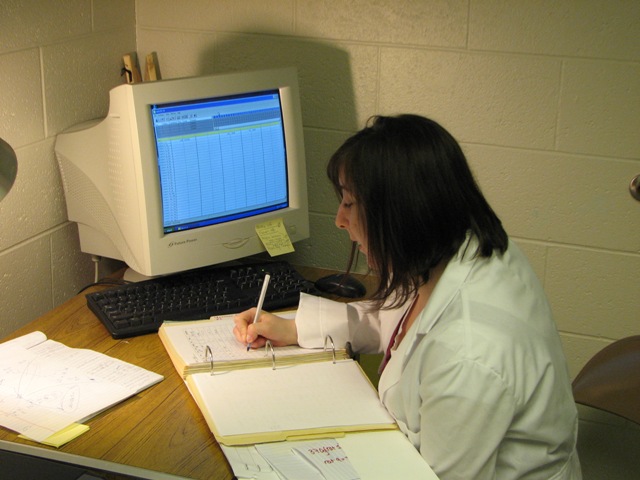 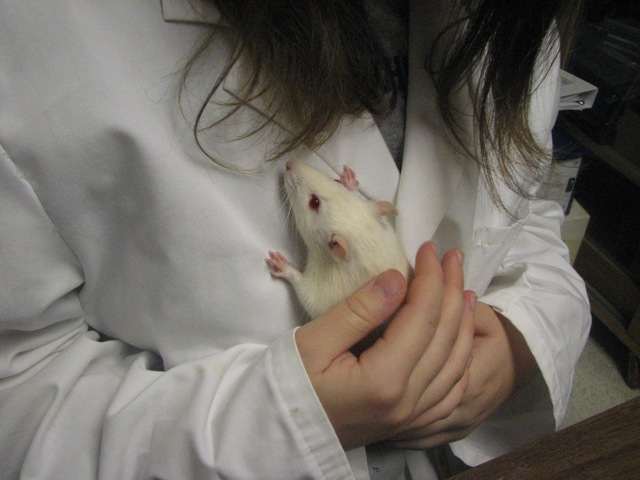 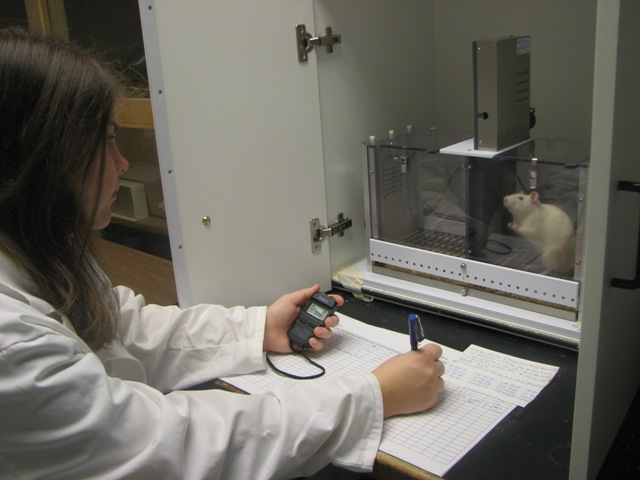 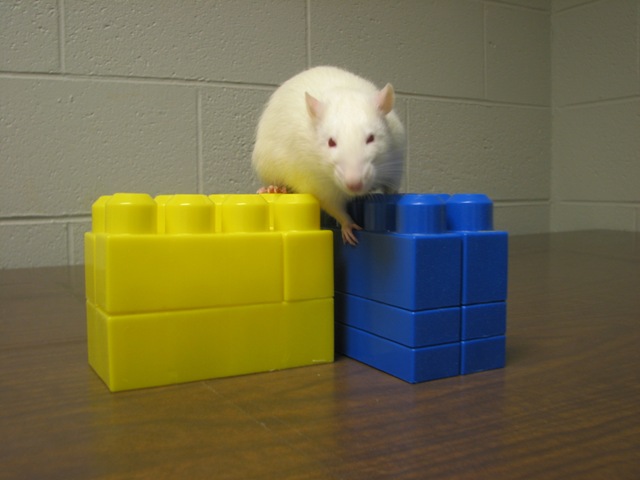