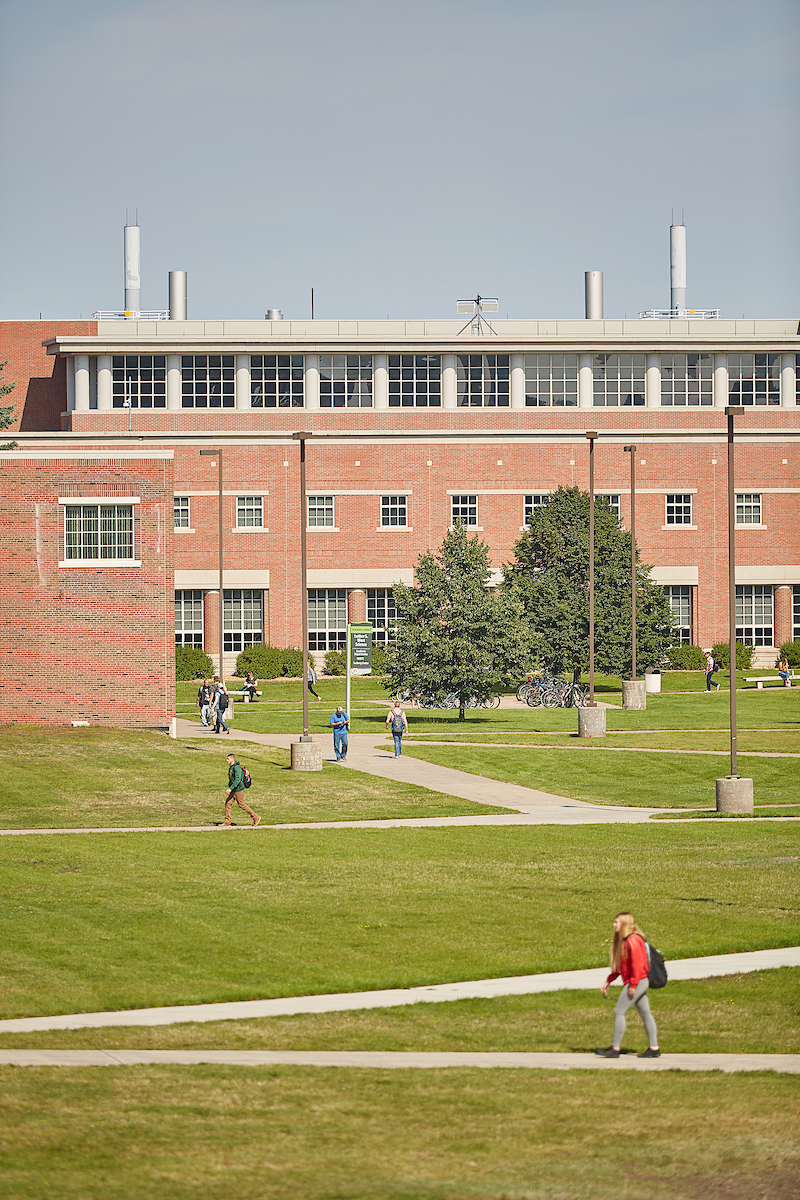 The Seaborg Science Complex is made up of two buildings: Luther S. West Science Facility and Kathleen Shingler Weston Hall. The Glenn T. Seaborg Center in West Science is one of 33 designated mathematics/science centers in the State of Michigan.

The complex houses the School of Nursing and the Biology, Chemistry, Clinical Sciences, Earth, Environmental and Geographical Sciences, Physics and Speech, and Language and Hearing Sciences Departments.

Classes related to these disciplines, and others, are held in the building. It features standard classrooms, interactive distance learning classrooms, large lecture halls, more than two dozen state-of-the-art laboratories, the NMU Speech-Language and Hearing Clinic, an auditorium, greenhouse, observatory and science-related displays.

Special programs like Summer College for Kids, regional conferences and public presentations are held in the complex. It is linked from West Science to Harden Hall via underground tunnel.

The complex is named for Glenn T. Seaborg, an Ishpeming native who discovered plutonium and 10 other elements. He was awarded the Nobel Prize for chemistry in 1951 (with co-discoverer Edwin McMillan) and the 1991 National Medal of Science. Luther S. West served as the head of Northern’s Biology Department for 27 years. Kathleen Shingler Weston was one of NMU's first female graduates (1929) who went on to complete a medical degree. She became part of the team that developed the Salk polio vaccine and was honored by President Lyndon B. Johnson as one of the nation's “Outstanding Medical Women.”