What is Primetime Productions? How do I get involved?

Its purpose is to provide a variety of free, on-campus entertainment that builds community throughout the residence halls at Northern Michigan University.

Becoming a part of Primetime is not only fun and a great opportunity to meet new people and exciting performers; it's also a great way to learn the ins and outs of how to put on a show and work with talent agents.

What does Primetime do?

Primetime Productions is Sponsored by Housing and Residence Life

Previous Acts and Events Include:

Scroll below to see photos of previous performers.

Primetime Productions with the cast of Sex Signals, Fall 2015 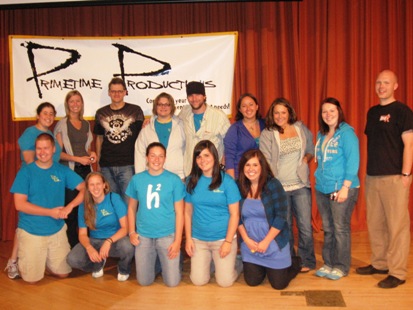 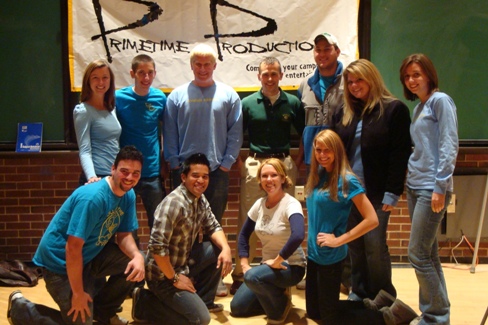