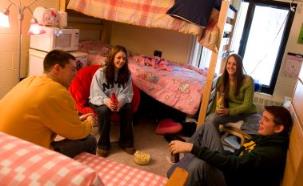 The Northern Michigan University Board of Trustees today approved housing and dining rates for the 2015-16 academic year. The annual cost of a standard double-occupancy room and the “constant meal pass” option will be $9,070, an increase of $164 per semester to cover inflationary cost increases and maintenance needs for housing facilities. NMU remains in the bottom one-third of state universities for housing/dining costs.For other action taken at the meeting, read the Full Story. 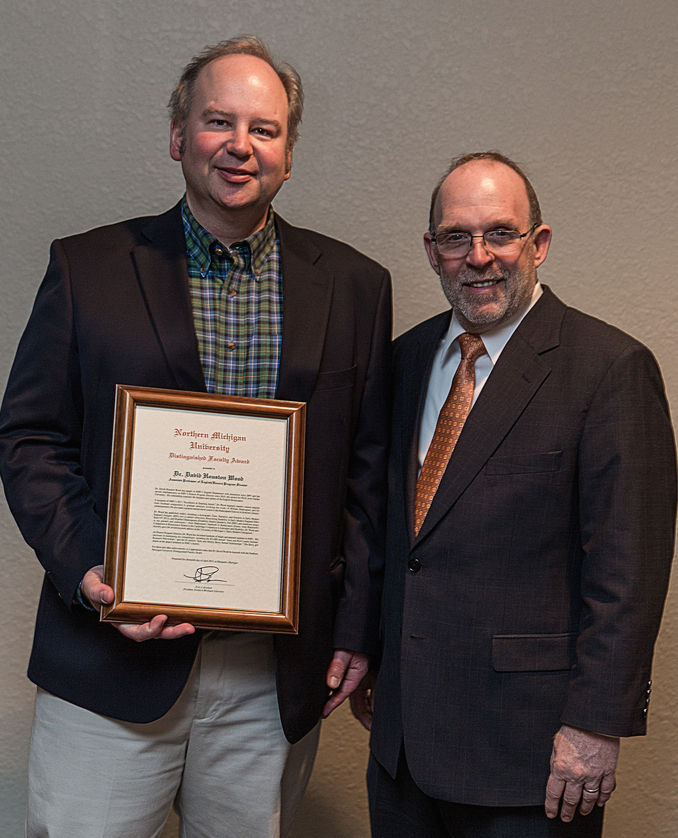 David Houston Wood (English) is the recipient of the 2015 NMU Distinguished Faculty Award for his outstanding contributions to scholarship, teaching and service. In addition to serving as associate professor, he is also director of the Honors Program.

Wood joined the faculty in 2007. He said NMU appealed to him because of the lake, the town, the university and the AAUP union, for which he serves as a bargaining council representative for the English Department. Full Story

Nearly 50 percent of the physics majors at Northern are women. That noticeably exceeds the department’s typical average and is well above the national rate of about 15 percent for baccalaureate programs. Dave Lucas (Physics) is stumped as to what accounted for the sudden spike this year. Historically, there are three or four female majors within the department, which he qualifies as very good for a relatively small program. Now nine out of 20 are women, with some interested in teaching the subject and the remainder pursuing a career as a physicist. Full Story 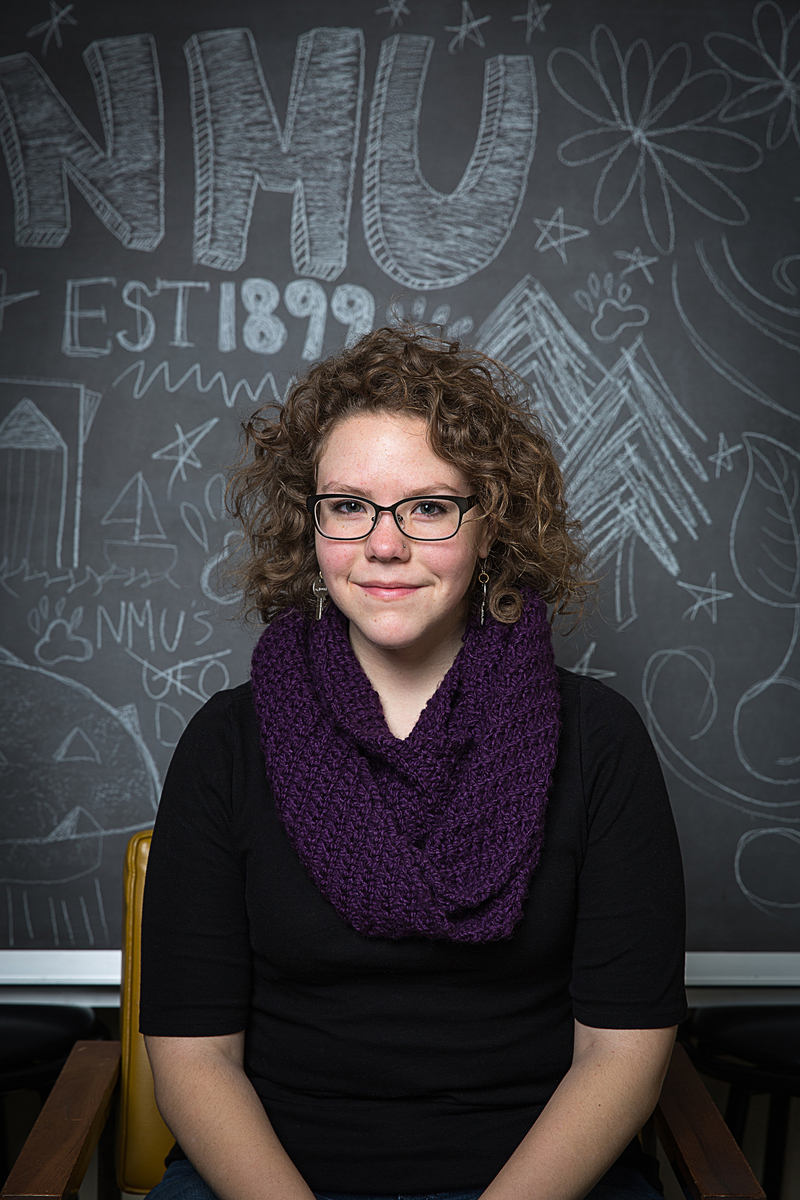 Arika Egan is a shining representation of the women making up a larger proportion of students in NMU’s physics program (see related story above). With a double major in philosophy, she has earned impressive accolades in advance of Saturday’s commencement: the physics department’s outstanding graduating senior; and the Board of Trustees outstanding female graduate. Egan will even serve as the student soloist for the ceremony, leading the audience in singing the alma mater and national anthem. She is graduating with full university honors after completing a capstone project based on her work tutoring students in the introductory physics classes.

Egan has worked on astronomical observation and image processing at NMU, beginning four years ago as a Freshman Fellow. Last summer, she participated in the National Science Foundation’s Research Experience for Undergraduates program by assisting with an observational astronomy project at the University of Wyoming. Parts of her work have been highlighted at the Argonne National Laboratory undergraduate research conference and at the most recent meeting of the American Astronomical Society. In addition to her scientific interests, Egan is the founder of the NMU Social Justice Committee and has played in the NMU jazz band and combo. After graduation, she plans to serve as an adjunct instructor in the department and work in the university observatory while studying for her GRE toward a possible doctorate in astronomy.

All NMU employees are encouraged to complete an anonymous campus climate survey developed by the President's Gender Working Group. Please watch for an email with a link to the Qualtrics survey. Areas covered include career opportunities, recruitment and promotions; parental/caretaking support; and harassment, intimidation and discrimination. Participants also have an opportunity to prioritize campus needs. The goal is to assess NMU's campus climate with respect to gender so that the working group can share results with the president and recommend related measures/programming that might address issues identified as in need of improvement. NMU students also are being surveyed. 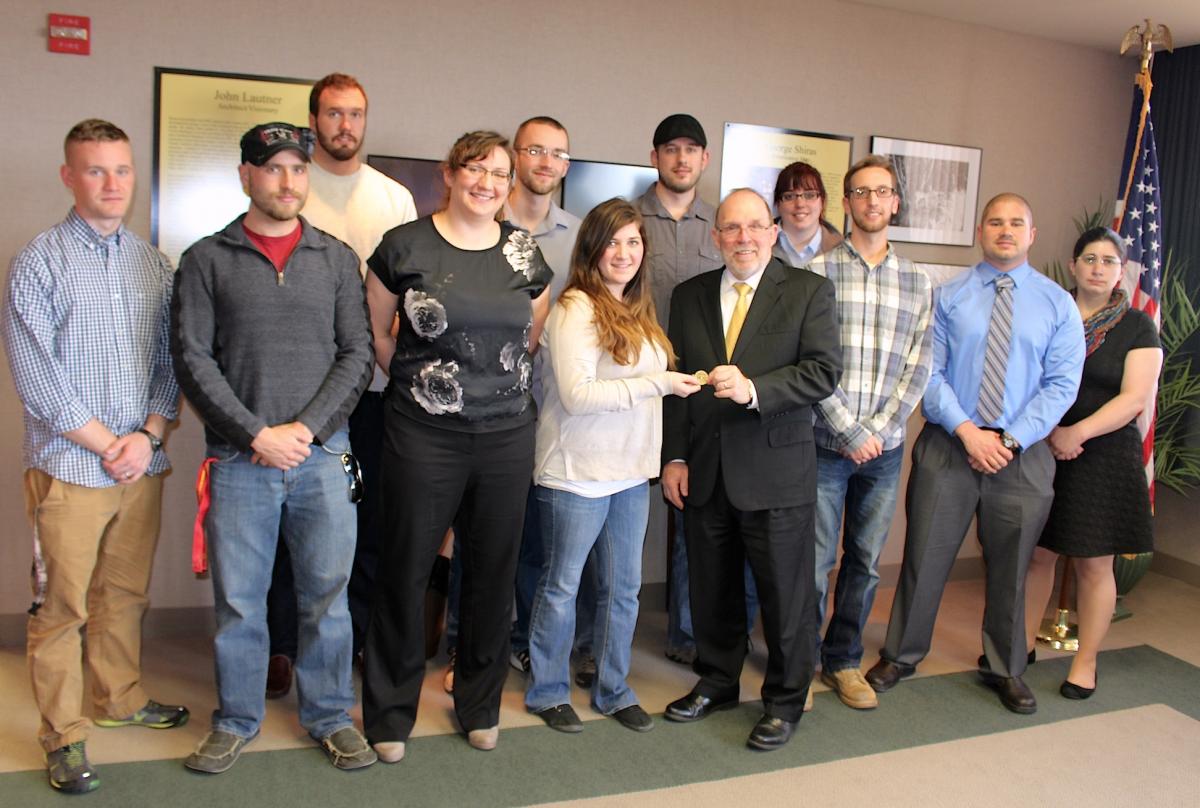 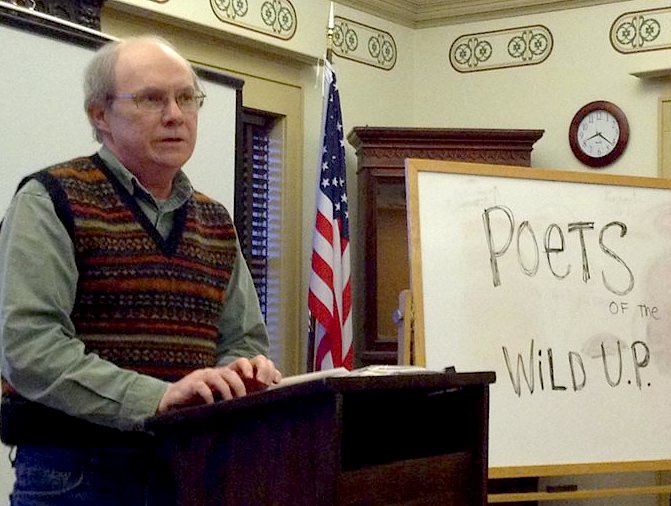 Russell Thorburn (English) has enjoyed the distinction of serving as the first Upper Peninsula Poet Laureate for a two-year term set to conclude in July. He was among the initial group of five finalists nominated by more than 100 libraries, bookstores and authors for their exceptional talents and dedication to literature in the Upper Peninsula. Thorburn has put the title to productive use, engaging in a variety of activities designed to advance poetry in the region. After recently participating in the announcement of his successor, Andrea Scarpino, on WNMU-FM, Thorburn reflected on his term. Full Story 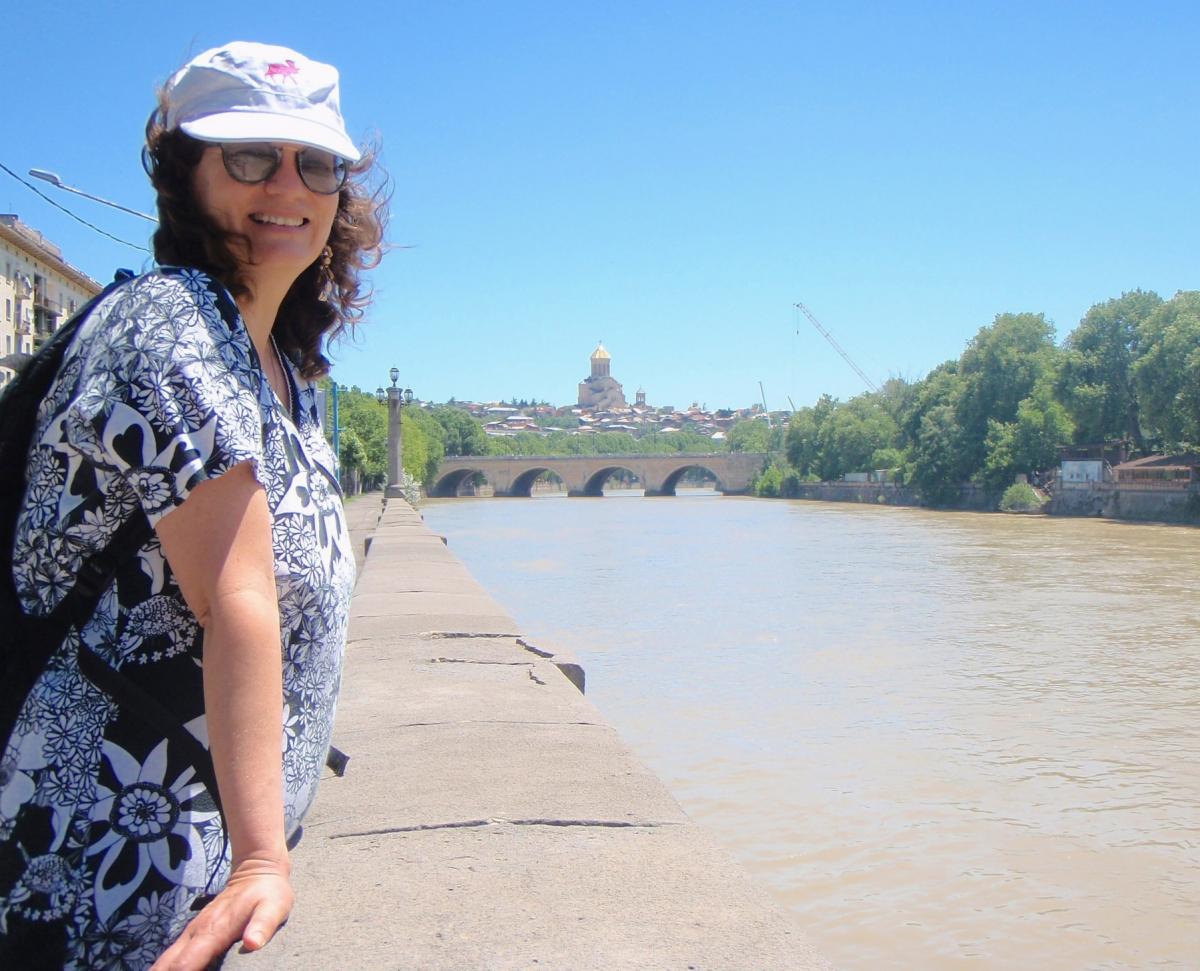 Erin Anderson (English) calls it “the ineptitude of suburbanites” that led her to impulsively trade the long commutes, expensive housing and ready-made existence of her native California for her then-husband’s romanticized notion of country living in the remote and peaceful Upper Peninsula. He was a metro Detroit native and had a passing familiarity with the beauty of the region through summer visits. But neither was prepared for the inordinate work and expense required to manage a three-bedroom farmhouse with outbuildings on 77 acres, while also holding full-time jobs. They soon realized the dream was beyond their capabilities and finances. Anderson’s humorous and touching reflection on that period—“Confessions of a Failed Yooper”—was published in the inaugural issue of Old Northwest Review. Full Story