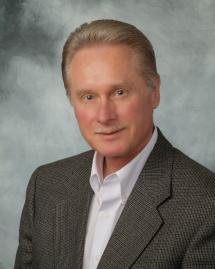 Funeral services for Paul Lang, who passed away Jan. 9, will be held tomorrow (Thursday). Visitation is scheduled from 11 a.m. to 1:45 p.m. at St. Peter Cathedral and a mass of Christian burial will follow at 2 p.m. A reception is planned after the service in the Great Lakes Rooms of the University Center (revised location).

Lang had been employed by NMU since 1997, most recently as provost and vice president for Academic Affairs. "Northern has lost a loyal and dedicated Wildcat with the passing of Provost Paul Lang,” said NMU President Fritz Erickson. Full Story 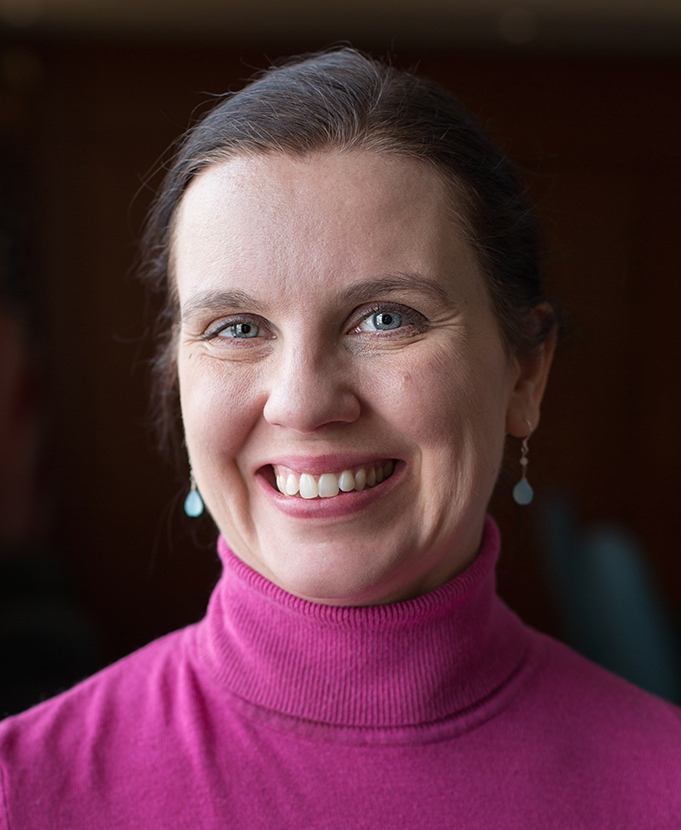 “I am honored to have been asked to step in at this difficult time and will do everything I can to honor the hard work and commitment to NMU that Paul brought to the Office of the Provost," Larkin said. "As I draw upon my experiences as a scholar and teacher, my goal is to champion academic excellence in every corner of our campus. I will also do everything I can in this brief period to make our transition to a new provost as successful as possible.” Full Story

The nationwide search for NMU’s next provost and vice president for academic affairs, initiated in August, will culminate with campus visits by four finalists. Each will give a presentation open to the campus community, followed by a question-and-answer session.

The candidates (left to right) and their visit dates are: Gersham Nelson, dean of the College of Arts, Humanities and Social Sciences at the University of Central Missouri, Thursday, Jan. 22; Louis Gallien Jr., director of the Reich College Leadership Academy and professor of educational leadership at Appalachian State University, Thursday, Jan. 29; Christopher Cirmo, dean of the College of Letters and Science at the University of Wisconsin-Stevens Point, Monday, Feb. 2; and Susan Awbrey, senior associate provost and professor of education at Oakland University, Thursday, Feb. 5. All presentations will be held from 1-2 p.m. in the Brule Room of the University Center. The candidates’ abbreviated vitae and feedback forms are available here.

NMU is a recipient of the 2015 Community Engagement Classification from the Carnegie Foundation for the Advancement of Teaching. Northern is one of 240 higher education institutions in the nation to earn the distinction. The majority are being reclassified after previously obtaining the community service designation, as NMU did in 2008. Full Story 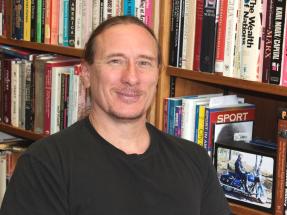 The Center for Upper Peninsula Studies at NMU is moving forward under new leadership. Gabe Logan (History) will direct the center in the wake of Russell Magnaghi’s retirement. Logan has a background in immigration, sport and labor histories. His research focus has increasingly become more localized.

“We plan to continue the wonderful work Russ did while expanding our use of technology to make more material available to the public,” said Logan. “Russ recorded hundreds of oral interviews with U.P. residents and people associated with the university. We would like to post online the transcribed text of those interviews and others we complete in the future for genealogical or academic research. We also have middle and high school social studies’ lesson plans related to Michigan, with 60 percent of those specific to the Upper Peninsula. We want teachers to be able to access those plans so they can continue to bring local history into their classrooms.” Full Story A new “Science on Tap” monthly pub series will feature informal 20-30 minute presentations geared toward the general public and delivered by local scientists based on their research or areas of expertise. It is organized by the Northern Michigan University chapter of Sigma Xi-The Scientific Research Society and hosted by the Ore Dock Brewing Company. The series kicks off with “Marquette Rocks: Regional Geology of the Precambrian Era” at 7 p.m. Thursday (Jan. 15). Full Story NMU’s Martin Luther King Jr. observance will include a March for Equality and Day of Service when classes are not in session, a featured presentation by Pennsylvania Rep. Brian Sims (left), a free distribution of Braiding Sweetgrass to students for the Diversity Common Reader Program and the annual Drag Show. Full Story Jane Campbell (Nursing) is one of only eight professors nationwide chosen to attend the American Association of Colleges of Nursing Faculty Policy Intensive (FPI). The four-day immersion program will be held in March in Washington, D.C. The highly competitive selection process draws hundreds of applicants each year. Campbell will advance her expertise in healthcare policy and incorporate the experience into her related NMU courses. She is one of the lead faculty members in the university’s new Doctor of Nursing Practice (DNP) program. Full Story