Marquette, Mich., home to Northern Michigan University, was named the Best Small Town for Adventure by USA Today in 2018. 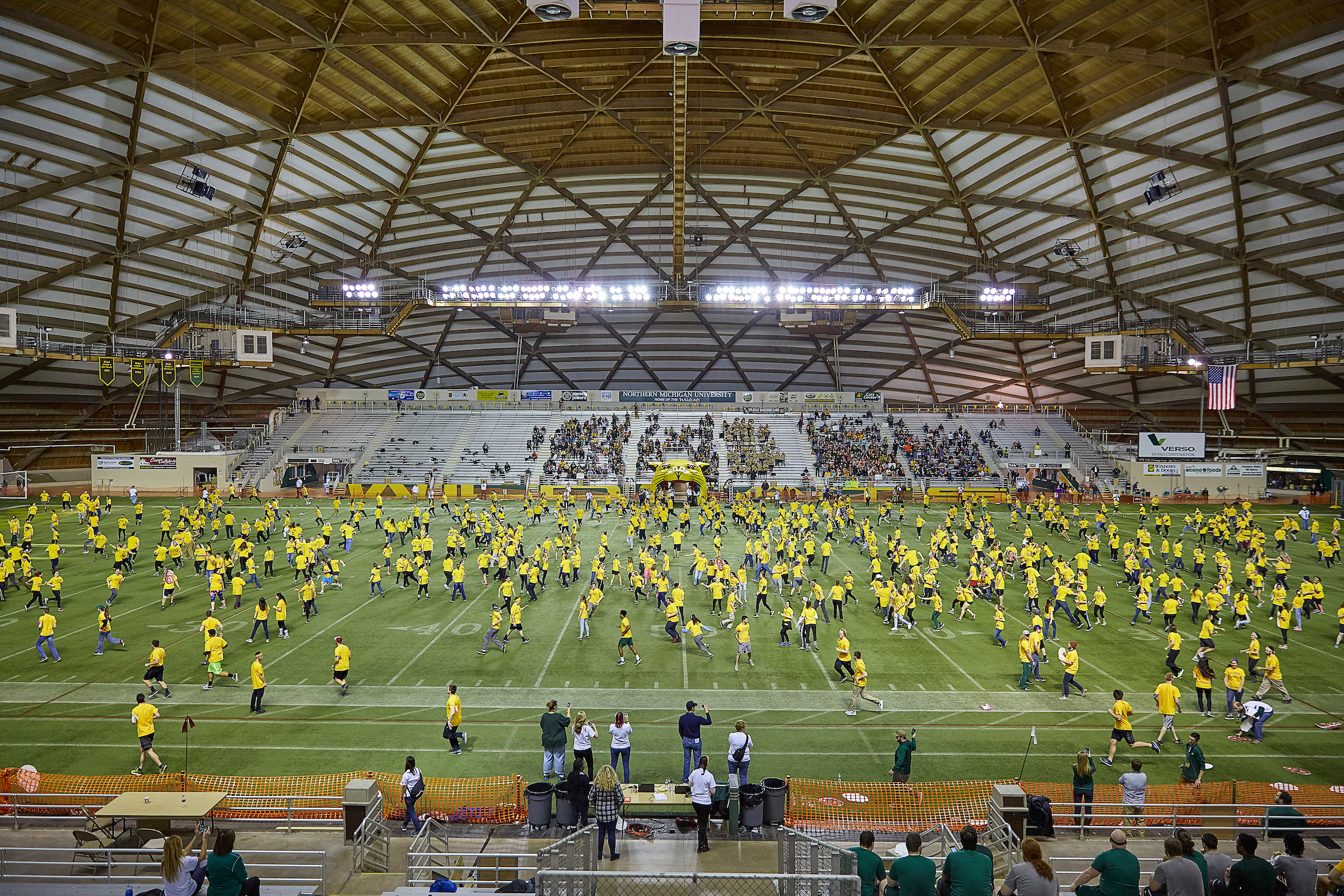 Al Roker and the Today Show crew came to Marquette to break a world record! On March 28, 2017, Roker and NMU students set the new Guinness World Record for the largest game of freeze tag ever played.

Money Magazine featured Marquette as a top city to visit in October because of the beautiful fall colors and the amazing downtown scene.

Invent@NMU was lauded by the former Governor of Michigan, Rick Snyder, featured among the state’s top innovative programs and recognized for its approach in entrepreneurship and manufacturing by the United States White House.

7. Marquette to the Olympics 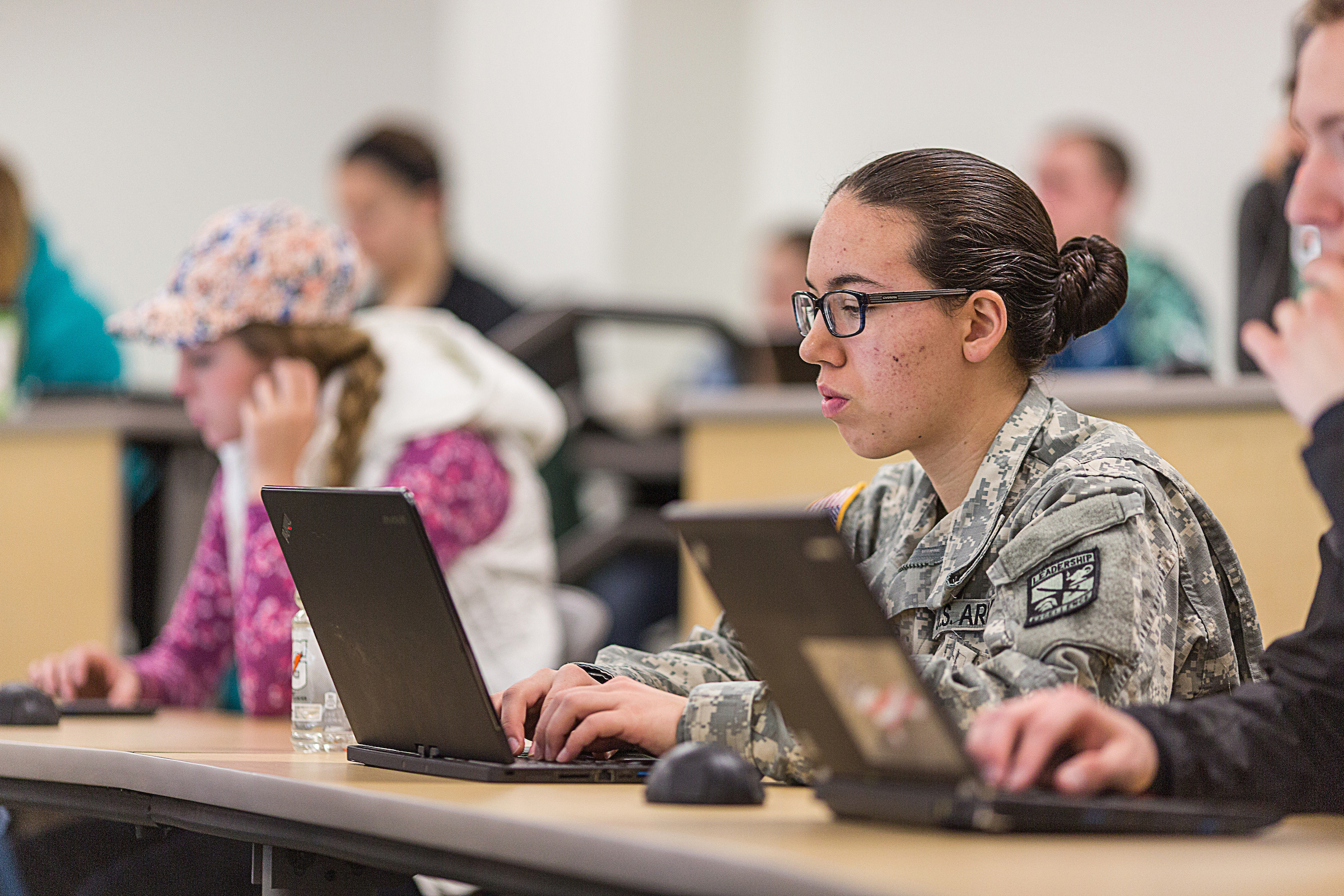 NMU achieved gold-level status from the Michigan Veterans Affairs Agency for supporting the academic and transitional needs of student veterans. NMU was also named a Military Friendly School by Victory Media as one of the top 15 percent of colleges, universities and trade schools nationwide that are “doing the most to embrace military students and dedicate resources to ensure their success in the classroom and after graduation.”

Through the Center for Student Enrichment, there are over 300 student organizations on campus for Northern students to get involved in. From academic-focused groups to residence life to community service groups, there is a way for every Wildcat to get connected.

The U.S. News and World Report 2018 college rankings show that, among regional universities in the Midwest, Northern Michigan University is tied for 19th in Top Public Schools, 83rd overall and 52nd in Best Colleges for Veterans.